Hansel and Gretel vs. contemporary views

Hansel and Gretel shows a theme of child abandonment. In this story by the Brothers Grimm, the stepmother and the father abandons the two children in the forest, because they do not have enough money for food that will support the four of them. The father doesn’t want to leave his children, but he listens to his wife anyway. When the children are lost and abandoned in the forest, they have to stick together and find a way to survive. Another theme/comment about the story relates to siblings. In this story by the Brothers Grimm, Hansel is the one who is in charge of the situation and helps takes care of Gretel. However, Gretel is the one whosaves Hansel from the witch at the end. 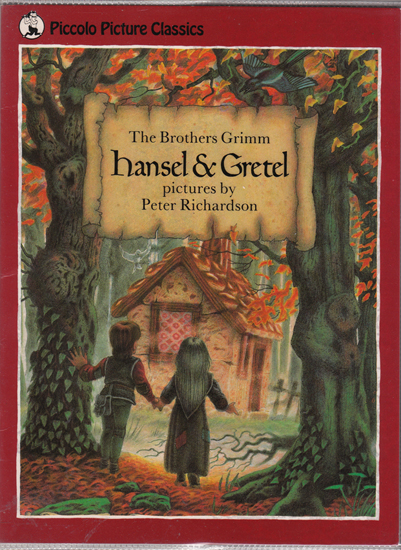 This story kind of relates to the Hansel and Gretel episode of Abc’s Once Upon A Time. In the story of Hansel and Gretel (played as a flashback in the episode), Hansel andGretel get stranded in the woods after their father leaves them to get some wood, and he never comes back to them. After their father doesn’t return, Gretel is in charge of Hansel and uses her father’s compass to try and find him. At the part where they go to the blind witch’s house, both children are locked up by the witch. But, Gretel has a diversion of letting the witch take her out of the cage and using this distraction to take the key and save Hansel. When the episode switches back to reality, Hansel and Gretel represents two children who are orphans and they try to survive living on their own, so that the police doesn’t catch them and places them in foster care systems separated from each other. 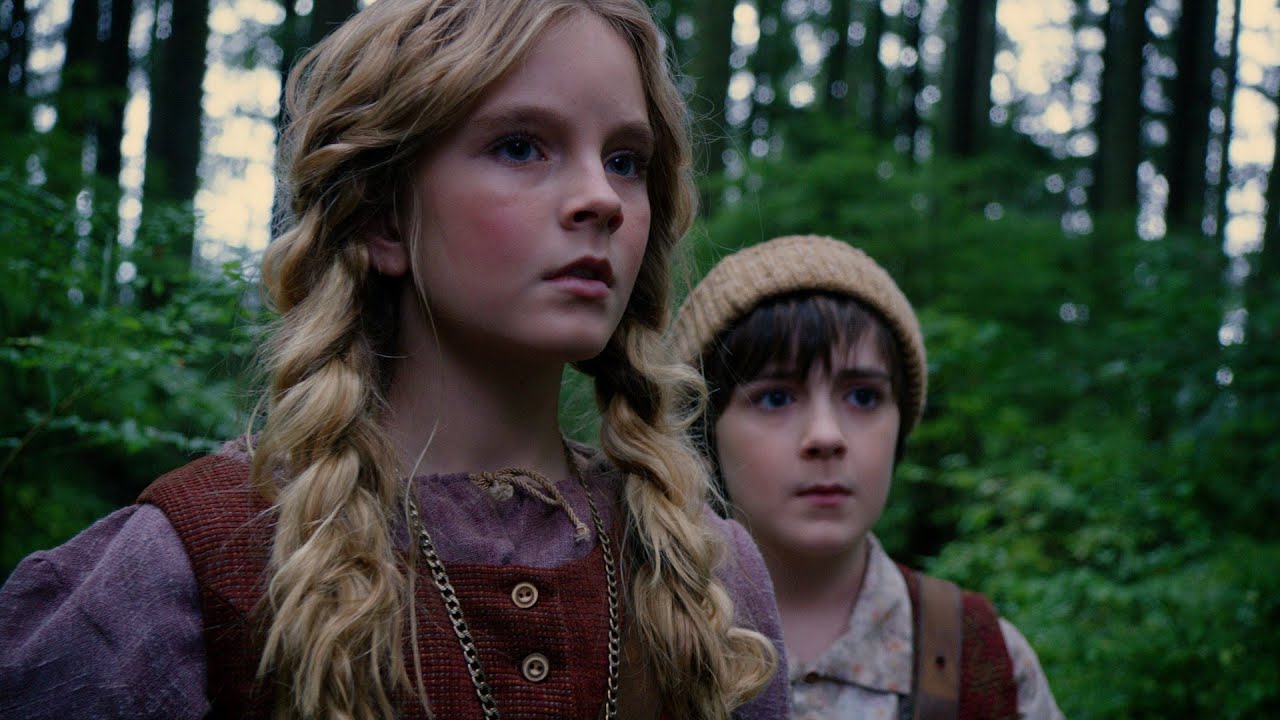 This entry was posted in images, Uncategorized. Bookmark the permalink.